Our products are listed according to the era in which they first appeared.

A full glossary of the terms used throughout the catalogue, as well as information that may help in selecting the right fabric for your project, can be found in the catalogue guide. 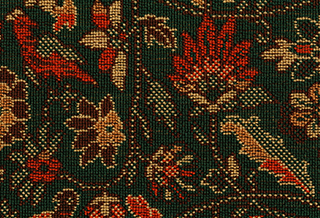 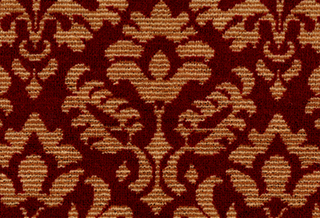 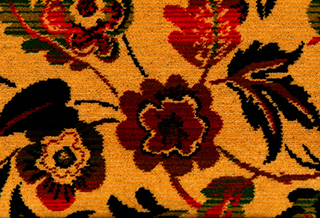 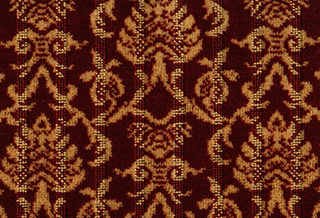 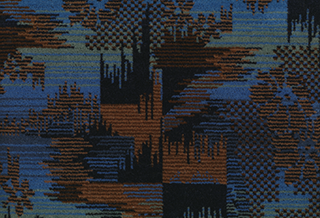 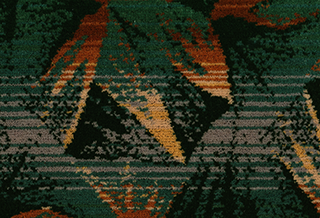 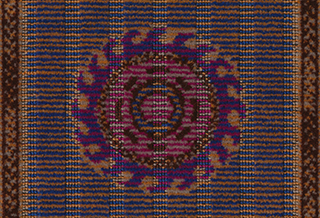 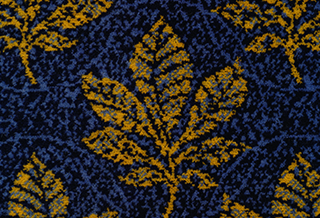 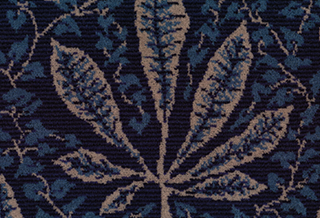 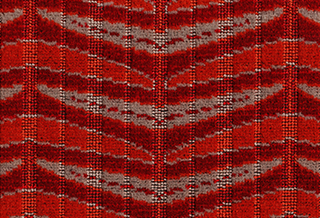 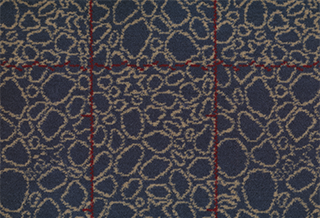 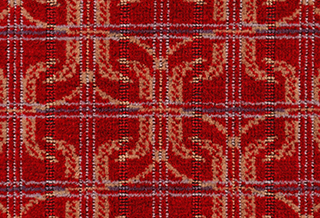 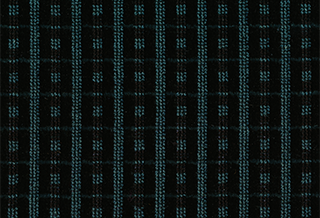 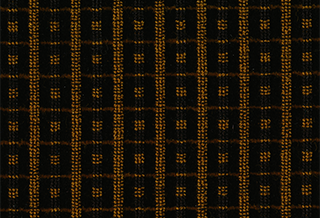 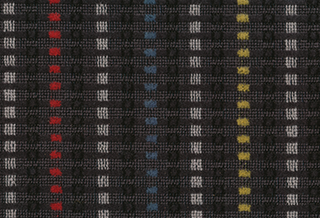 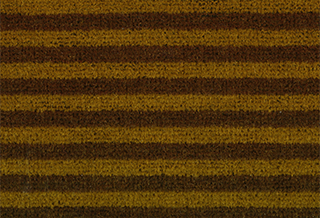 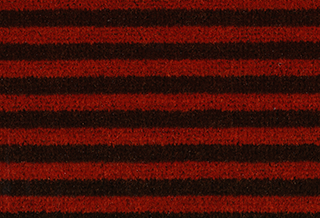 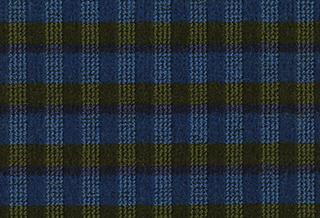 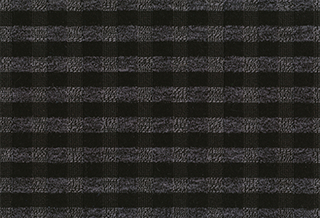 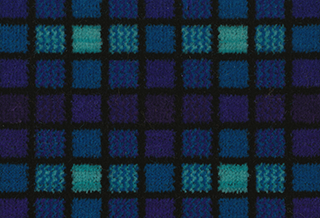 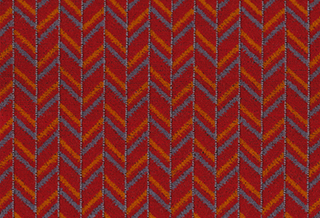 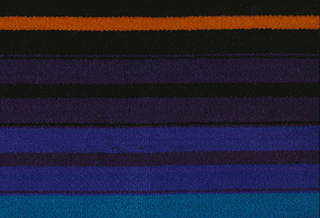 A brief guide to the catalogue...

Product naming:
In the past, these designs were usually identified by a rather prosaic Stores Catalogue number, although some were graced with “official” names. Unofficially, of course, those who worked with them called them whatever seemed most memorable at the time (usually based on the subject matter depicted on the fabric), so “nicknames” quickly became established, and gained wide currency within the railway industry. We have carried on this very practical tradition, and are using what we believe to be the best known historical name for each design.

This is the distance from a point on the main motif of the design to the same point on the next recurrence of that motif, measured both vertically and horizontally.

It is used by upholsterers to assess how much allowance should be made for matching the pattern across the various individual pieces of fabric which go to make up the covering for each seat or chair, and thus to estimate the total quantity of material required.

Pattern orientation:
Where a pattern depicts recognisable objects (for example Birds of Paradise and Leaf & Vines) it is a simple matter to see the correct orientation of the fabric when applied to seating. With geometrical patterns it is less easy to determine “which way is up”, so our illustrations have been carefully chosen to show the correct application, as originally specified by the railway company concerned.

In similar vein, most designs are arranged so that the “top” of each motif is pointing towards the long edge of the roll. These designs are suitable for use in most types of railway seating, including the full width “bench” type seating found in the compartments of corridor and non-corridor trains.

We currently supply one design which breaks this rule. The motif featured on Trojan (lines of coloured dots) runs parallel to the long edge of the roll as usual, but the specified application called for it to be displayed with the coloured lines running vertically. Because of this, Trojan is most suitable for use in coaches where the seating is arranged on both sides of a central aisle, and to use it (correctly orientated) for bench-type seating would require two widths of cloth to be joined together with a visible seam. 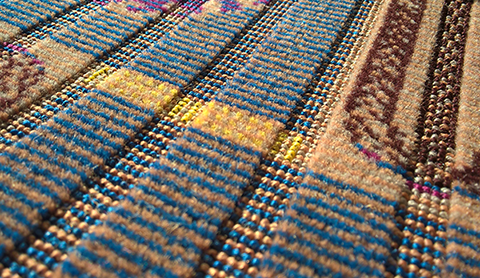 A close-up of Blazing Sun, itself of Textured Pile, which demonstrates all three pile formations.

“Moquette” is a textile woven in the same manner as velvet, with cut or uncut pile. “Pile” is the surface effect on the fabric, and is produced by tufts or loops of fibres or yarn which stand up from the body of the fabric. Pile affects the look and feel of the fabric and our products come in one of three forms:-

A close-up of Blazing Sun, itself of Textured Pile, which demonstrates all three pile formations.

And finally, a word about class...
At the beginning of the Railway Age, most companies offered three classes of travel, but improvements in the quality of coaching stock, particularly at the cheaper end of the scale, meant that the gap between second and third classes narrowed until there was little difference between them. In 1875 the Midland Railway ceased to offer second class tickets, and most of the other companies gradually followed suit. This situation was formally recognised in 1923 upon the formation of the “Big Four”, with second class being abolished from that date.

From then until 1956, only first and third class accommodation was offered (except on Continental boat trains, which continued to offer second class, in line with European practice). In 1956 this situation came to be regarded as anomalous, and third class was redesignated as second class, though with no physical change to the accommodation offered. Finally, in 1987 the sectorised British Rail decided that “second class” had “pejorative overtones” and retitled it as Standard, a name which persists to this day. In describing our fabrics, we have used whichever of these titles was in use at the time of the fabric’s introduction.